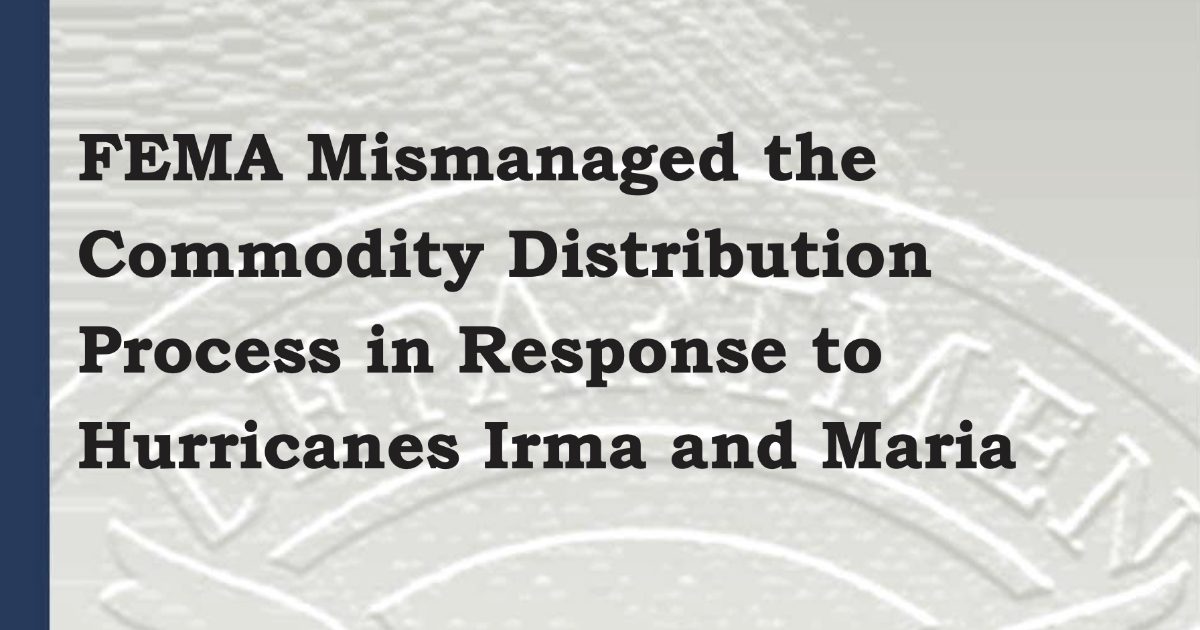 Released in September 2020, buried by everything election and COVID, FEMA’s Inspector General Report detailed the major missteps of the Hurricane Maria response. The report highlights the limitations, errors, and shortfalls of our traditional disaster response methods. The end result—When the people of Puerto Rico needed emergency water the most, water wasn’t there and was weeks getting there.

– 63% of water deliveries lost
– 69 days to reach final destination
– $257 million worth of lost commodities
– 98% of commodities were food and water
– 97 million liters (25.6 gals) of water shipped
– 37% of water delivered to PR for distribution
-27% of municipalities received adequate water

As Hurricane Maria, FEMA’s disaster response teams began the monumental acquisition, transportation, and distribution efforts necessary for critical commodities (food, water, blankets, cots, tarps, and sheeting.)  Water and food comprised comprising 98% of the commodities.  25 million gallons of water were shipped to Puerto Rico.  The shipments took more than 70 days and 63% of the shipped water was lost.

The Chicago Tribune reported FEMA spending $361 million for 12 million gallons of water equating to $29 per gallon. Based on the 63% loss, the effective cost per gallon approaches $78 per gallon.  Previously available FEMA Puerto Rico response web site data reflected almost $750 million spent on water.  Less  than 27% of communities had sufficient emergency water when needed.

During a disaster, water is the single most important commodity—more important that electricity, heating and air conditioning, and even food.

Puerto Rico remains in recovery mode since Hurricane Maria. Though power has been restored, much of the grid likely won’t withstand a future hurricane. While FEMA’s response may have improved since, it simply takes a great deal of time to acquire, transport, store and distribute emergency supplies. At $30 per gallon, it’s expensive.

Now, Puerto Rico experiences daily earthquakes. In January, a 6.4 magnitude earthquake damaged a significant portion of Puerto Rico’s power generating capacity.  Hurricanes come with warning, but earthquakes do not. Puerto Rico has averaged 25 earthquakes per day over the past year.

A major hurricane or earthquake event could leave the good people of Puerto Rico again without water when they need it. Currently, FEMA has only 7.2 million liters (1.9 million gallons) of water stockpiled for Puerto Rico’s 3.2 million population.

“If you’re waiting on FEMA to run your commodities, that’s not the solution.”
Brock Long, FEMA Administrator

At the 2018 Florida Governors Hurricane Conference, FEMA Administrator Brock Long, detailed the numerous disaster events to which FEMA was responding. There simply wasn’t enough staff, enough money or enough commodities to meet demands.  “If you’re waiting on FEMA to run your commodities, that’s not the solution,” Brock said.

In his presentation, Administrator Long addressed FEMA’s Strategic Plan.  The Plan’s first Strategic Goal was “Build a Culture of Preparedness with Objectives” including:

Brock Long strongly felt states and communities should become less reliant on the federal government for emergency response.   Building codes have long mandated enhanced measures for flooding, wind, and earthquake threats.  These code mandates are primarily structural improvements driven by the insurance industry’s post-disaster claims.  Perhaps the federal government, who bears the cost of disaster response, should begin providing similar “encouragement” to disaster-prone states and communities for preparedness and resilience.

Innovation is hard, and moving from early adoption to mass acceptance is a steep, rocky path, but a common one:

Equally common is that government will have a role in the process when beneficial to society at large or when significant cost reductions can be had.  Today, we see it in the space industry, solar, auto/transportation, and many other areas.

The codify piece always receives the most pushback. However, most building code changes have followed the same path. Typically, the code changes are applied to new construction while incentives are offered to retrofit existing construction.

We are offering a more effective, more cost-effective approach—a permanent potable emergency water supply in place and always ready. Our approach ensures potable water is in place during and immediately after the disaster. Our approach is less expensive than the current approach. Our approach doesn’t result in millions of empty water bottles littering landscapes and landfills.

The Hurricane Maria response was simply a most dramatic show of the limitations and shortfalls associated with our current approach to disaster response. Disaster response is an expensive and slow process. It also places the “last mile” burden on those who have just experienced devastation.

We at Constant Water are proud to be demonstrating our system in Puerto Rico and thrilled that we will be talking with non-profits and government leaders when we go there.  . 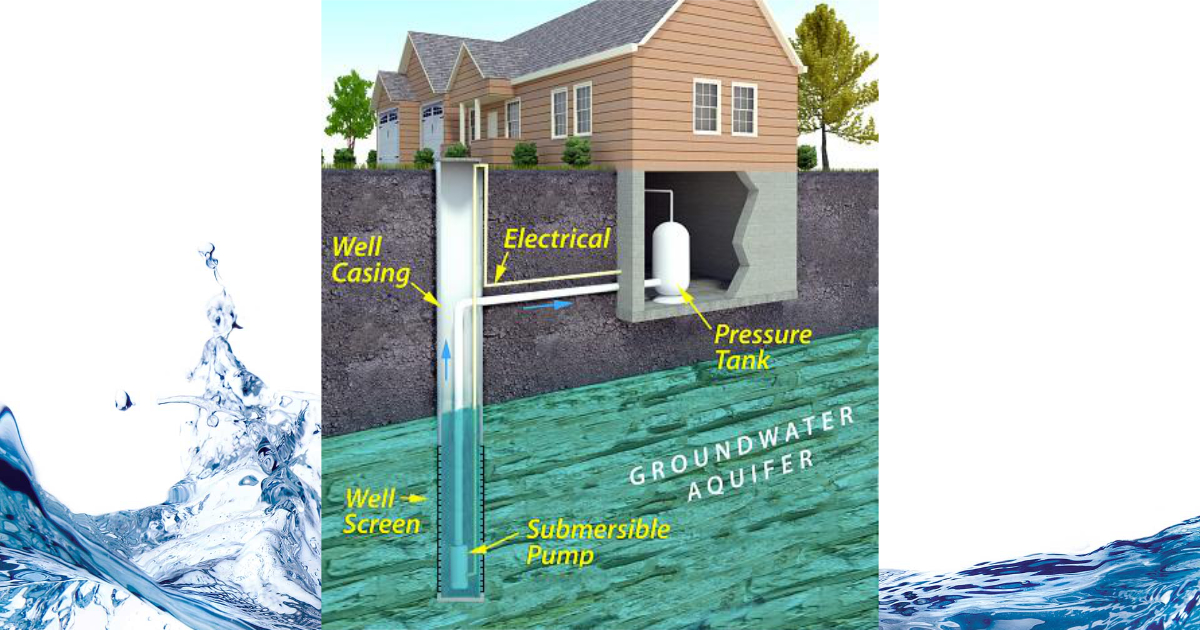 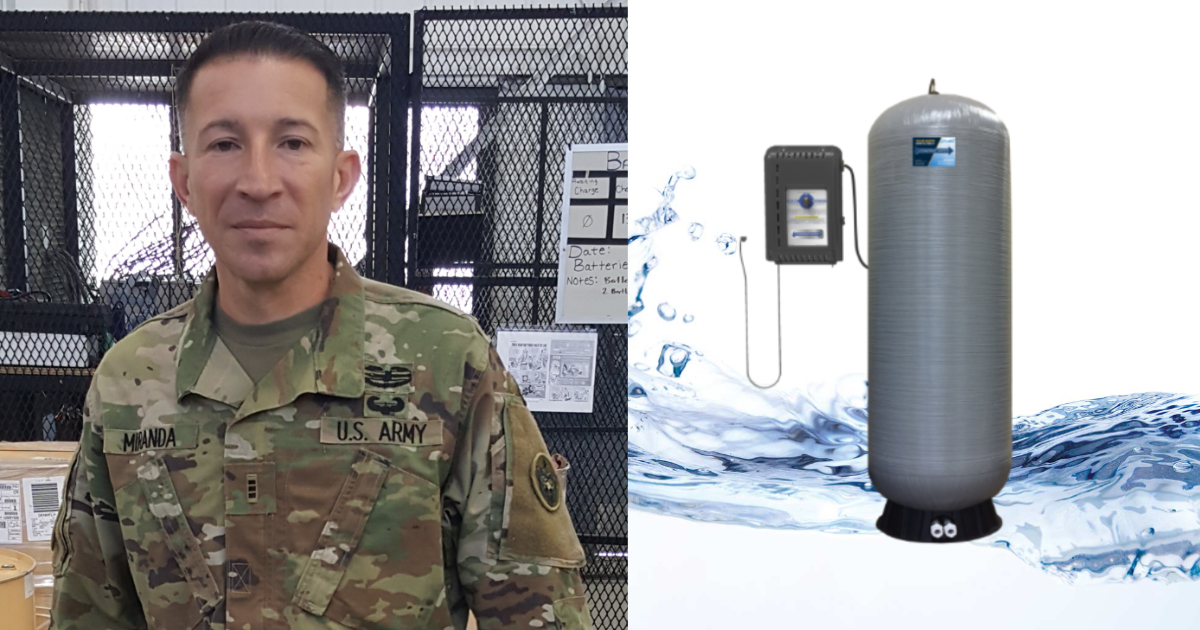 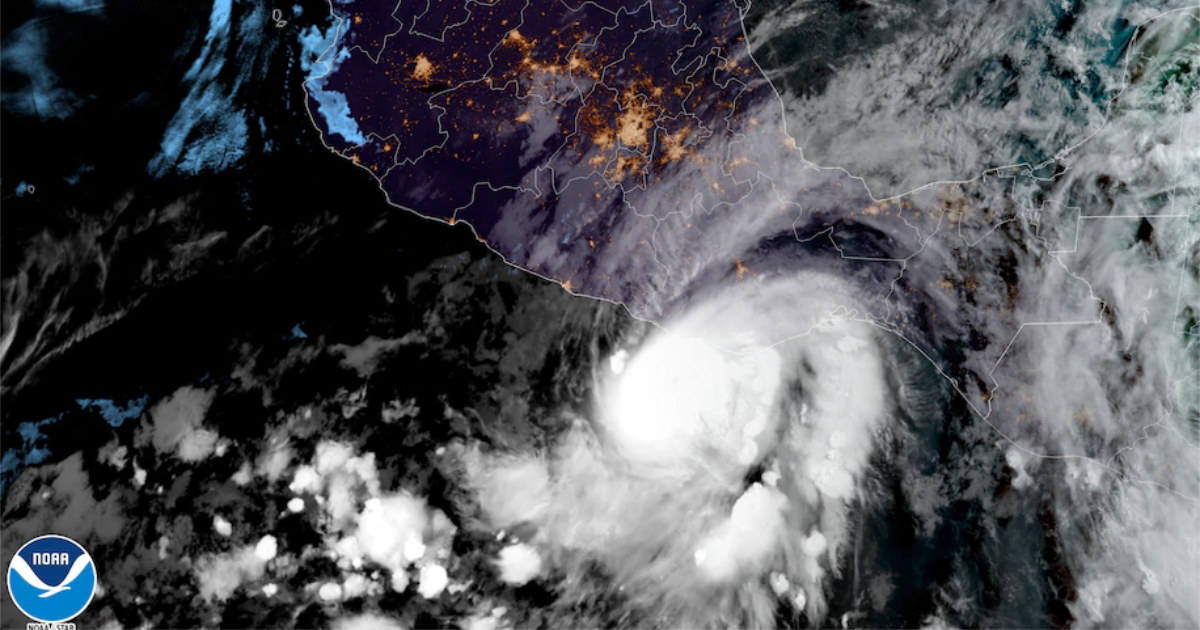 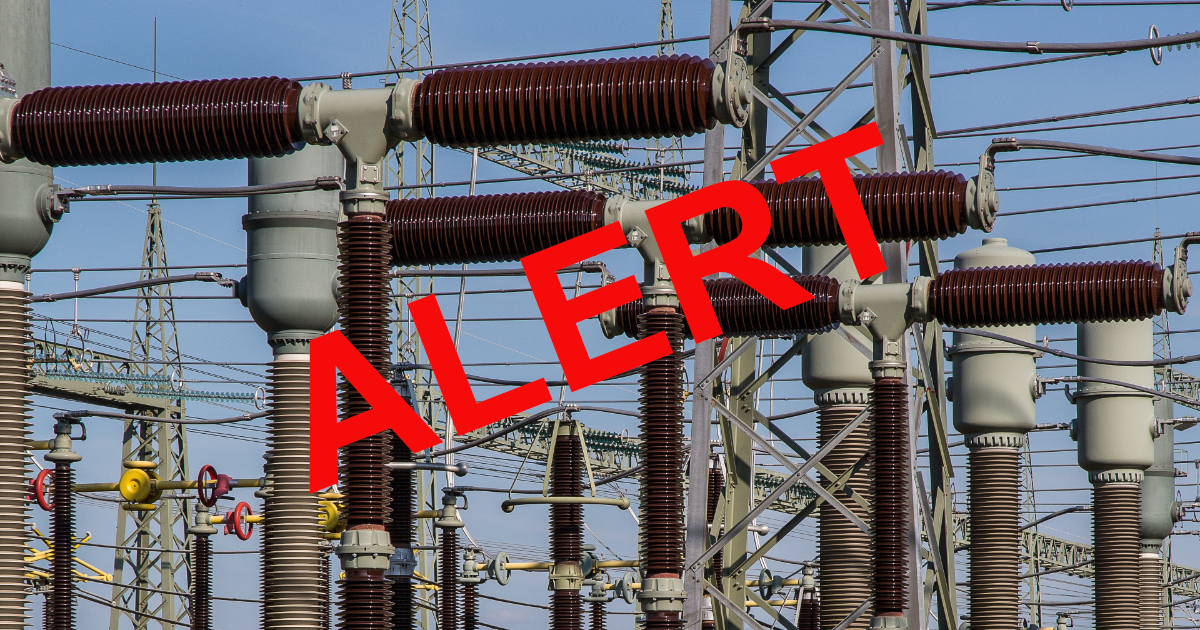 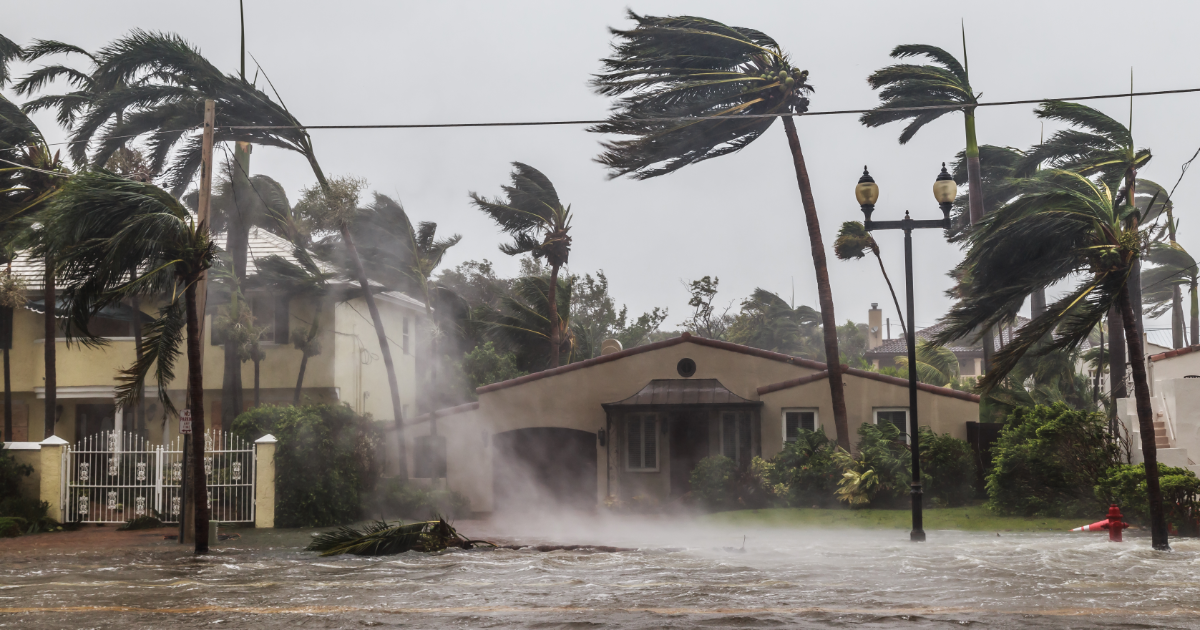 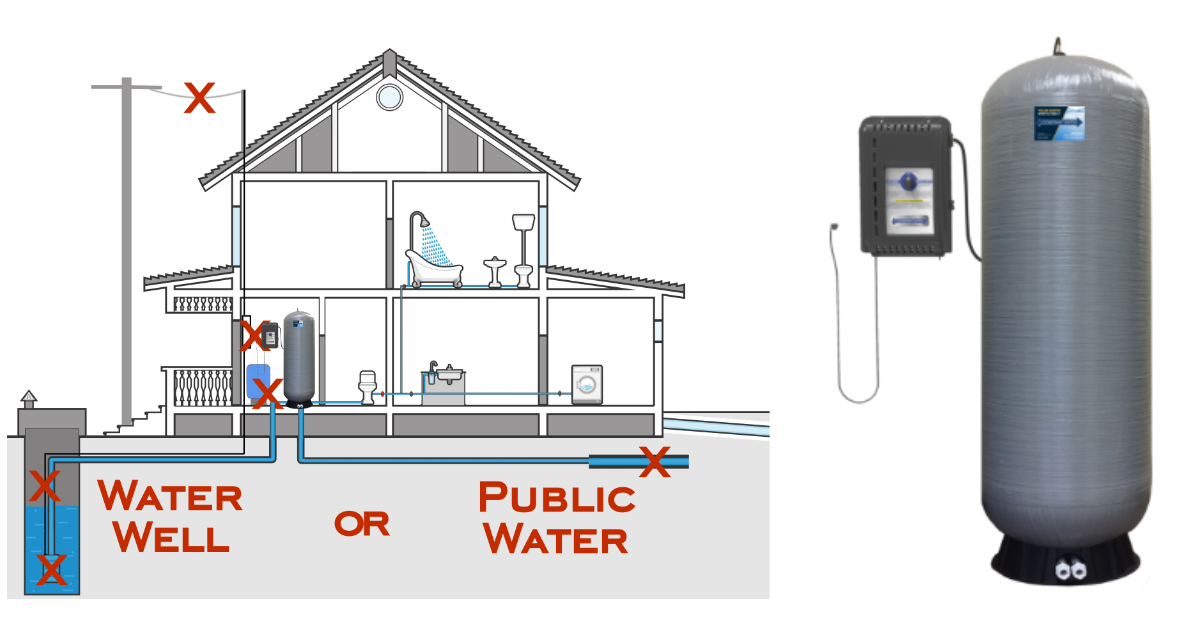 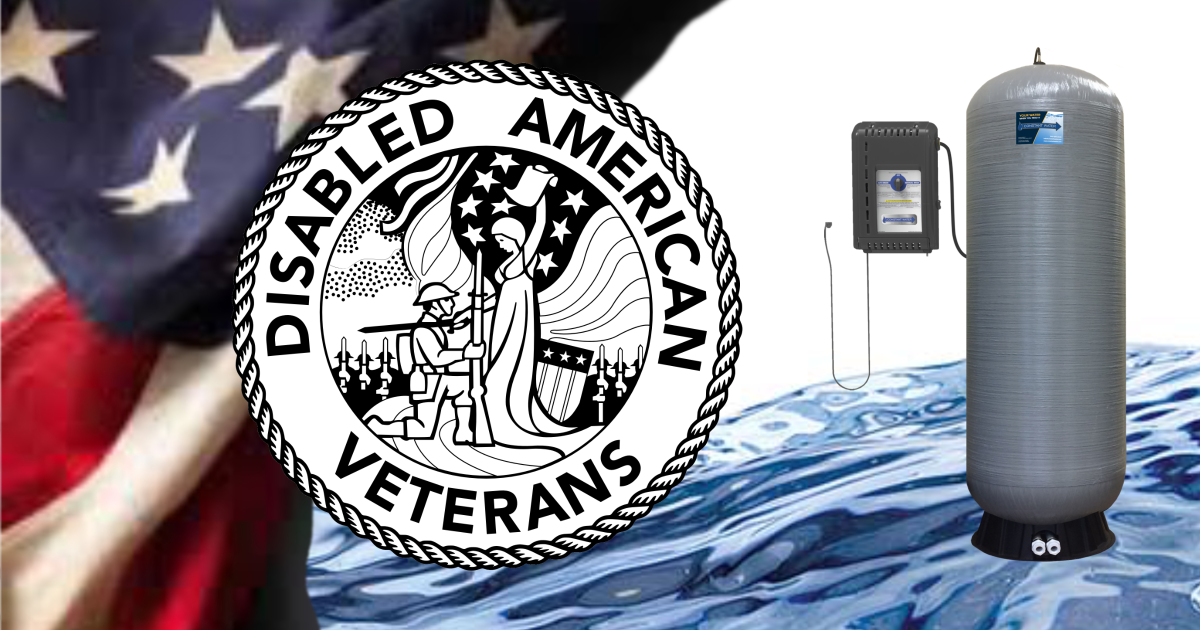 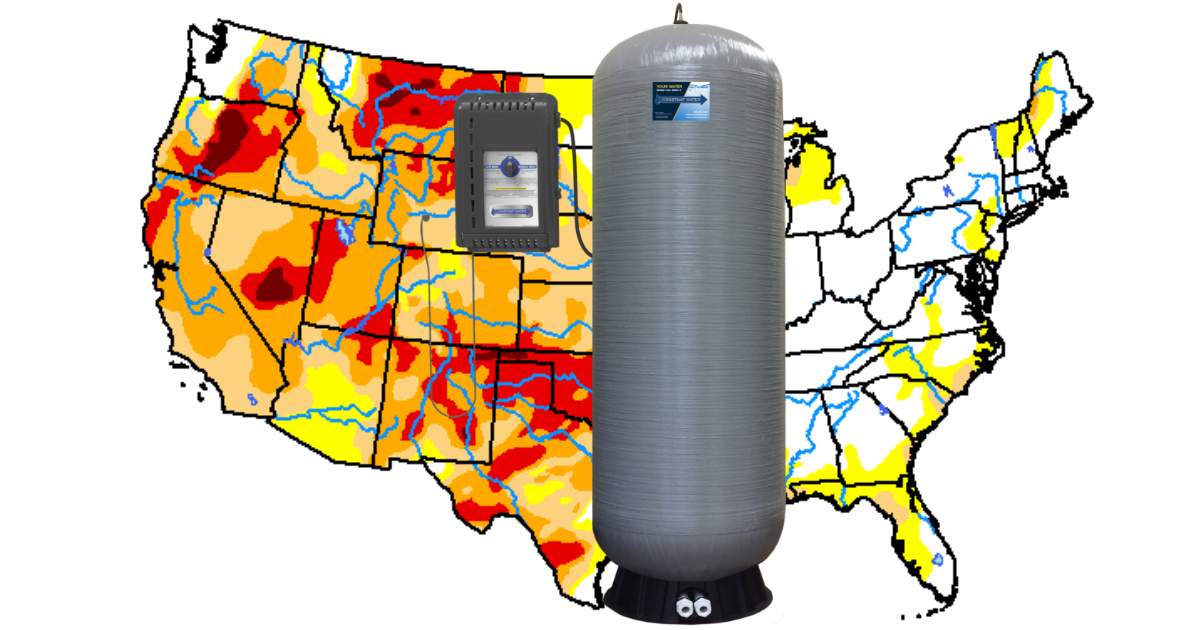 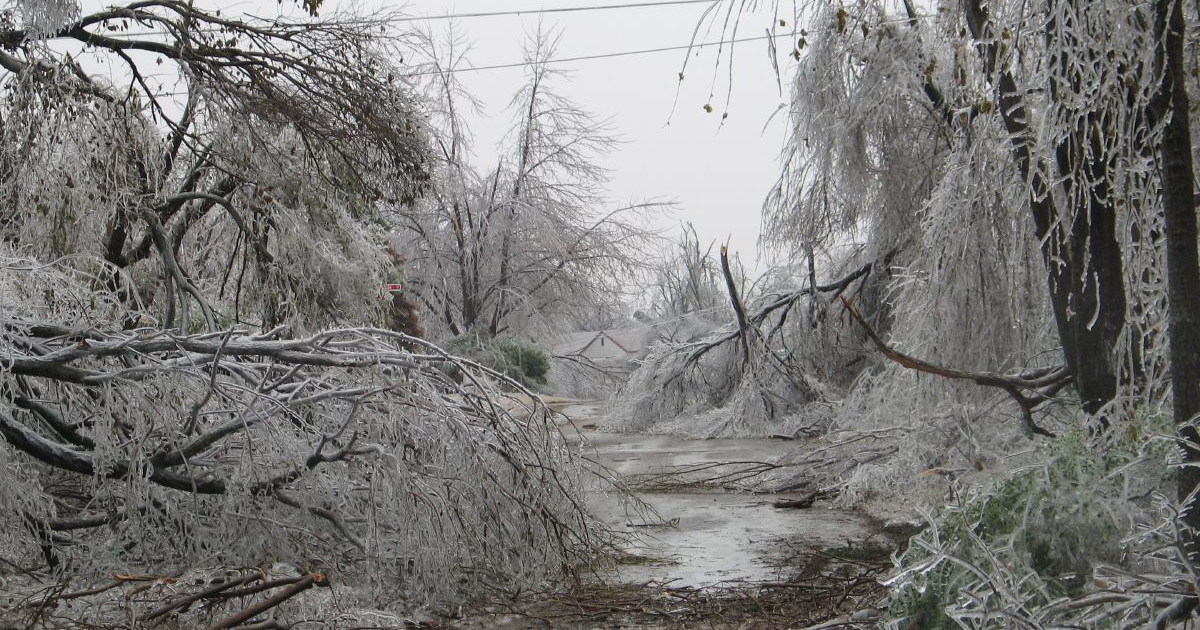 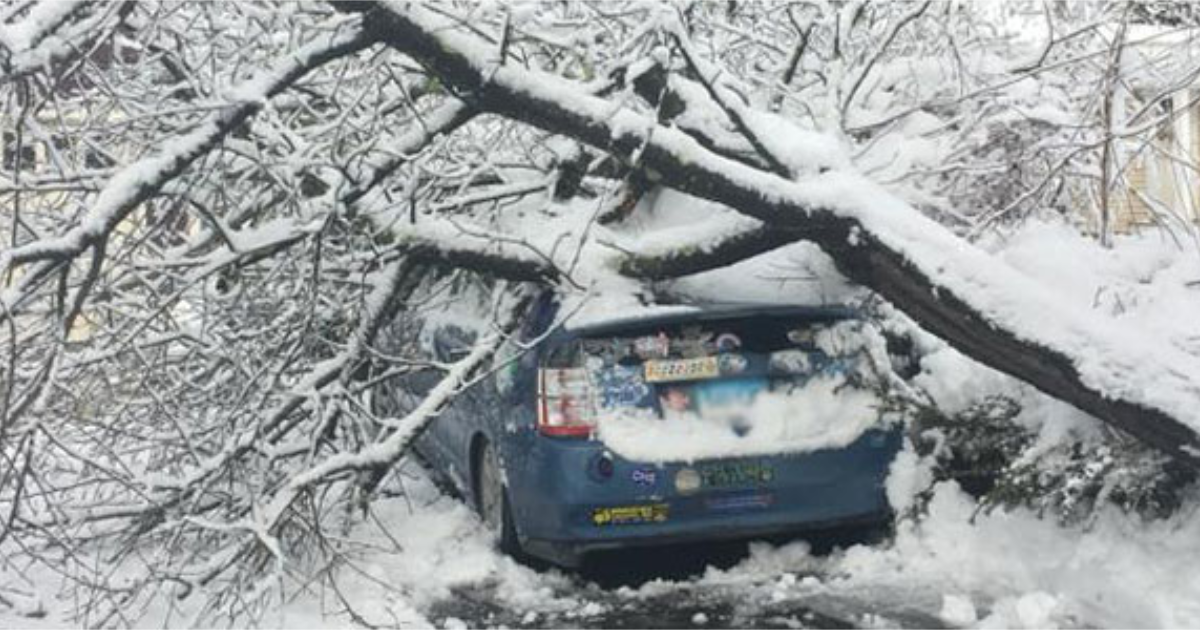